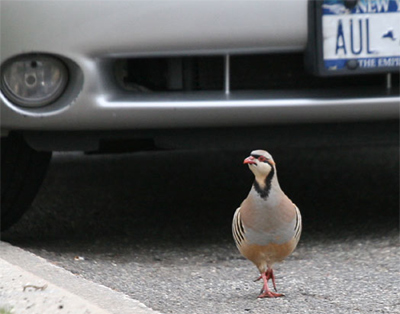 Partridge is the national bird of Islamic Republic of Pakistan.

He is one of the most genius person even not one of the persons but if I say only the one in the region, it would extremely be true.

We not only have lost a very humane, moderate and very co-operative person but have lost one who was highly skilled in politics, Law, and in a lot of other fields as well. He met his real lord on 29th. of December round about three month after winning the election on Oct. 10 2002. He has been away forever but left his sweet, painful and great memories & emotions in the hearts of the people. 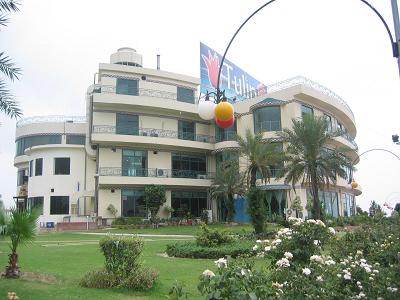 The hotel is ideally positioned in the middle of Islamabad and Lahore, eminent for its supreme design and architecture, standing tall since18th of September 2003 between the bridges connecting Jhelum and SaraiAlamgir. in few years of time Tulip Riverside hotel has become one ofthe most recognized hotels of Pakistan. Daily commuters, foreigners and locals of the neighborhood enjoy its high standards of services, food and pictures que exquisiteness.  The hotel rooms are provided with the optimum facilities, river view and numerous recreational activities in the hotel. 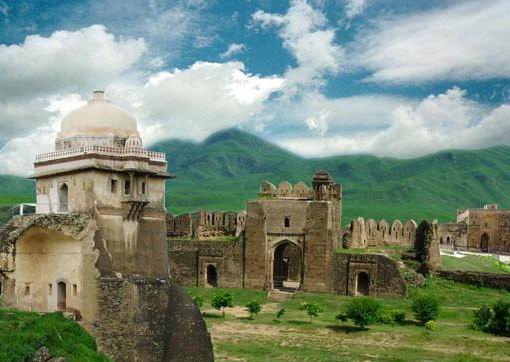 Rohtas Fort is a garrison fort built by the great Afghan king Sher Shah Suri.This fort is about 4 km in circumference and the first example of thesuccessful amalgamation of Pukhtun and Hindu architecture in the Indian Subcontinent. See also (http://en.wikipedia.org/wiki/Rohtas_Fort) 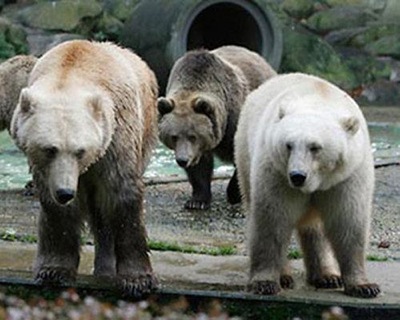 The offspring of a grizzly bear and a polar bear, a grolar bear is one beast you don't want to meet in the woods. Interestingly, unlike many hybrid animals on this list, grolar bears are known to occur naturally in the wild. 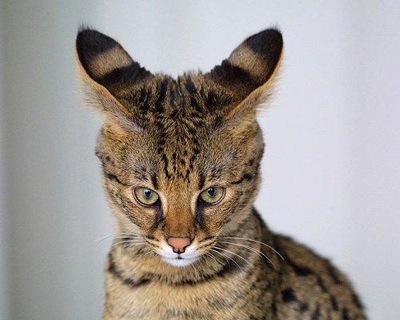 Savannah cats are the name given to the offspring of a domestic cat and a serval — a medium-sized, large-eared wild African cat. The unusual cross became popular among breeders at the end of the 20th century, and in 2001 the International Cat Association accepted it as a new registered breed.

Interestingly, savannahs are much more social than typical domestic cats, and they are often compared to dogs in their loyalty. They can be trained to walk on a leash and even taught to play fetch. 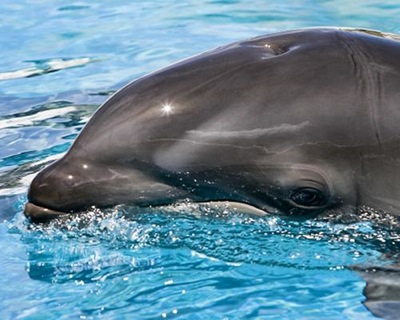 A cross between a false killer whale and an Atlantic bottlenose dolphin, wholphins are hybrids that have been reported to exist in the wild. There are currently two in captivity, both at Sea Life Park in Hawaii.

The wholphin's size, color, and shape are intermediate between the parent species. Even their number of teeth is mixed; a bottlenose has 88 teeth, a false killer whale has 44 teeth, and a wholphin has 66. 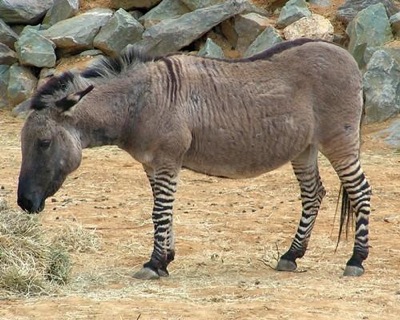 A zebroid is the offspring of a cross between a zebra and any other equine, usually a horse or a donkey. There are zorses, zonkeys, zonies, and a host of other combinations.

Zebroids are an interesting example of hybrids bred from species that have a radically different number of chromosomes. For instance, horses have 64 chromosomes and zebra have between 32 and 44 (depending on species). Even so, nature finds a way. 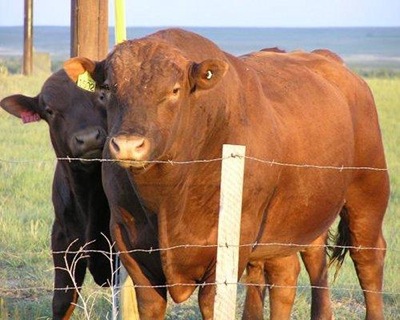 Beefalo are the fertile offspring of domestic cattle and American bison. Crosses also exist between domestic cattle and European bison (zubrons) and yaks (yakows). The name given to beefalo might be the most suggestive, since the breed was purposely created to combine the best characteristics of both animals with an eye towards beef production.

A USDA study showed that beefalo meat, like bison meat, tends to be lower in fat and cholesterol. They are also thought to produce less damage to range-land than cattle.

Bryan Nelson is a regular contributor to Mother Nature Network, where a version of this post originally appeared. 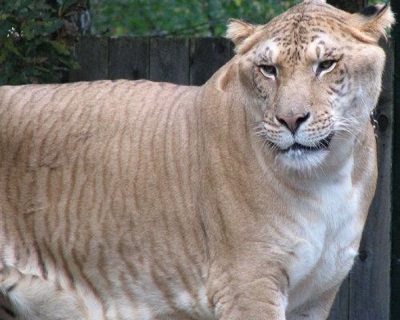 Ligers are the cross of a male lion and a femaletiger, and they are the largest of all living cats and felines. Their massivesize may be a result of imprinted genes which are not fully expressed in their parents,but are left unchecked when the two different species mate. Some female ligerscan grow to 10 feet in length and weigh more than 700 pounds.

Ligers are distinct from tigons, which come froma female lion and male tiger. Various other big cat hybrids have been createdtoo, including leopons (a leopard and a lion mix), jaguleps (a jaguar andleopard mix), and even lijaguleps (a lion and jagulep mix).

Start a Free Blog at Webs.com